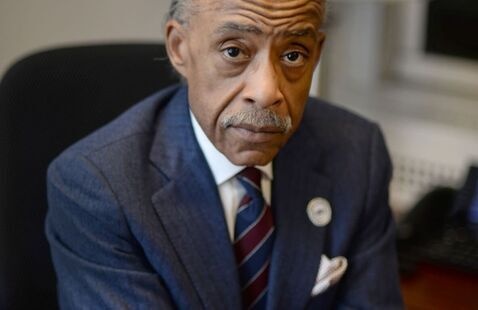 Rev. Al Sharpton is one of America's foremost leaders for civil rights battles. For more than three decades he has played a major role in virtually every significant move for civil liberty, community empowerment and economic equality. Rev. Jesse Jackson said: "When an injustice has occurred, the victims don't look for the public official with the most credentials, or the preacher with the largest church. They just call Rev. Al and they know that he'll do something about it." President Barack Obama praised Rev. Sharpton as "the voice of the voiceless and a champion for the downtrodden.” As founder and president of the National Action Network (NAN) with more than 100 chapters nationwide, Rev. Sharpton heads an organization that fights for progressive, people-based social policies by providing extensive voter education and registration campaigns, economic support for small community businesses and confronting corporate racism. Rev. Al Sharpton hosts a daily syndicated radio show and a national cable news television show on MSNBC. As demonstrated in his biography, Go and Tell Pharaoh, Rev. Sharpton is a voice of the people, all people.

This event is co-sponsored by the ALANA Cultural Center; Political Science Department Kulla Lecture Fund; SOSC Division Dennis Fund; Africana and Latin American Studies; the Brothers; and Sisters of the Round Table