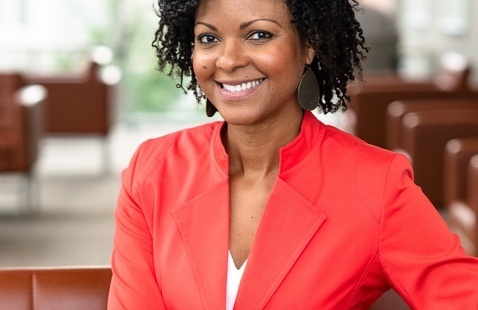 ALST welcomes you to the annual Shirley Graham and W.E.B. Du Bois Lecture, "Migration and Racial Discrimination across Cultural and Geographic Contexts," by Terry-Ann Jones, professor of Political Science and director of Africana Studies at Lehigh University.

In Terry-Ann Jones's research on international and domestic migration in and across the Caribbean, the U.S., Canada, Brazil, and South Africa, the theme of racial discrimination has remained consistent. Discrimination against people of color in the U.S. and Canada is widely known and South Africa is often associated with its recent history of apartheid. In recent years, South Africa has been branded as the Rainbow Nation, while Brazil has purported the myth of racial democracy, denying discrimination against its darker-skinned residents. In all contexts, the experience of human mobility compounds and is compounded by the challenges that black and brown people face. This talk with focus on the plight of Haitians who try to enter the U.S. as refugees. Although the 1951 Refugee Convention was established to protect those escaping persecution, in practice many who have been displaced due to a well-founded fear of persecution are labeled as migrants rather than refugees and are consequently denied asylum. Through a discussion of Haitian asylum seekers, she argues that U.S. policies toward Haitians demonstrate the limitations of the Refugee Convention, which allow discriminatory preferences and foreign policy to govern refugee policy. The ostracism they have faced in the Bahamas and the Dominican Republic further illustrates the wider regional tendency to overlook their human rights.