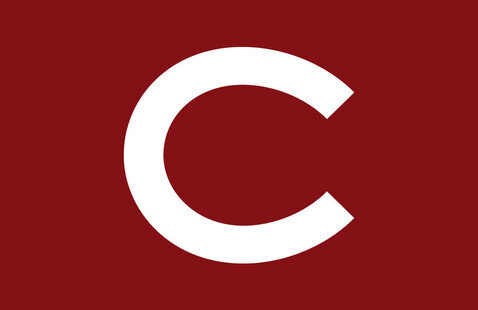 Contemporary society is suffused with images – we do not need to see them all. The necessary images are those in the service of building a better, more humane, more open world. What is really good is not a commodity. Cinema of real value is often considered imperfect or poor. Those who make such films and videos operate against the flow of popular taste and concern themselves with the ethics of their aesthetics.

The 64th Robert Flaherty Film Seminar will highlight artists of this type in an effort to locate and elaborate on the necessary image. What is really needed is an engaged, benevolent gaze. In organizing this year’s Seminar we are concerned with that gaze as mediated by the film and video camera – and not with what it captures but rather what it constructs.