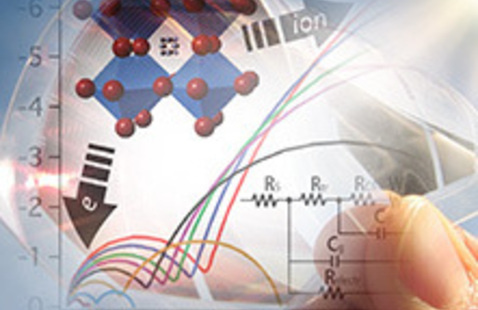 Monojit Bag, Dept of Physics, Indian Institute of Technology Roorkee, will present. Energy crisis is one of the most alarming signals in recent years. With the increasing demand, scientists have been working hard to find out alternatives for the conventional source such as renewable energies.  Solar cells are one of the most efficient and clean form of energy which can supplement the energy need. Starting from the crystalline Si-based solar cells we are now in the third generation. In this talk I will be discussing about basic working principles of two types of solar cells; bulk-heterojunction (BHJ) solar cells and hybrid perovskite solar cells. One of the key challenges for BHJ solar cells is to achieve optimum morphology for efficient charge generation and extraction. I will present a new approach to control morphology by making the donor and acceptor molecules/polymer into spherical particles and by geometric packing of spherical particle we can achieve various morphologies over a large scale. On the other hand, inorganic organic hybrid perovskite solar cells have reached over 25% in less than a decade of research. However, ion migration under illumination in these devices prohibits this new technology for potential commercialization. In this talk I will present experimental evidence of ion migration and its effect on the device stability. Operational stability can be improved by prohibiting ion migration by various means such as increasing cation size, using different halide or mixed halides in the composition or reducing device operating temperature.