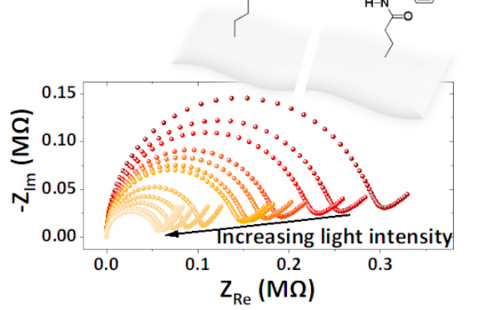 Nadav Amdursky, Schulich Faculty of Chemistry, Technion – Israel Institute of Technology, Haifa, Israel, will present this virtual talk. Proton translocation in biology is one of the most important biochemical processes. Two of the most notable examples are our aerobic respiration system and the plants-associated photosynthesis. In both cases, the proton translocation across the two sides of a biological membrane is being translated for the making of our energetic coins (the ATP molecules). In biology, when protons need to be translocated in a preferred direction from point A to B (as the mentioned examples), it is being done within proteins. An additional important question is related to proton diffusion on the surface of biological membranes, meaning before (or after) they reach the transmembrane protein complexes. In this lecture, we will discuss proton transfer involving these two important biological interfaces: across proteins and on the surface of membranes. In the first part, we will show how we can light-trigger the release of protons on the surface of biological membranes, and how we can follow proton diffusion using spectroscopy. We will show the important factor of the membrane in supporting lateral proton diffusion. In the second part of the talk, we will switch to proteins, while primarily focusing on long-range proton transfer across protein-based structures, measured via electronic devices. For that, we will first have to create a macroscopic protein-based structure, whereas using various chemical functionalizations we can have an insight into the important factors of the proton transfer mechanism. The making of proton-conducting macroscopic protein-based materials is also opening the field of green alternatives for conventional synthetic proton conductive polymers, and we will conclude the talk with a general perspective on this applicative topic.