NAST Aveni Lecture: "The Order Up There: Explorations into the Indigenous Cosmic History of North America" 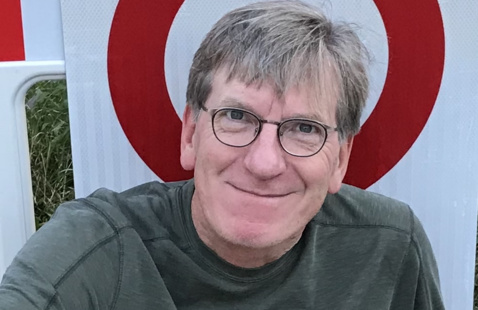 Please join use for the Native American Studies Program Aveni Lecture. "The Order Up There: Explorations into the Indigenous Cosmic History of North America" will be given by Timothy R. Pauketat, Director of the Illinois State Archaeology Survey,

What is civilization? When do you have it, and when do you lose it? Answers to these questions come from looking up into the night sky and backward into the continent’s Indigenous history. Huastecan, Puebloan, and Mississippian peoples from Mexico north and east into the Mississippi valley were momentarily connected in the Medieval era (9th through 12th centuries CE) in ways that call aspects of western theories of history into question. The common linkage at the time was the Moon and climate change. Moving from the archaeology of Las Flores to Chaco and, especially, Cahokia, this talk considers Indigenous theories of phenomenality—recognizing the parts played by other-than-human powers in history and humanity—and seeks alternative pathways forward into our collective future.

Timothy R. Pauketat is the Director of the Illinois State Archaeological Survey, Illinois State Archaeologist, and a professor of Medieval Studies and Anthropology at the University of Illinois, Urbana-Champaign. Professor Pauketat has previously held positions at the University of Oklahoma and the State University of New York, Buffalo, and has published extensively on the Indigenous city of Cahokia, other Mississippian-era sites, and the cultural histories of the continent as a whole. He has written or edited 17 books, including The Archaeology of Ancient North America (Cambridge 2020), Chiefdoms and Other Archaeological Delusions (AltaMira 2007), and the forthcoming Gods of Thunder: How Climate Change, Travel, and Spirituality Reshaped Precolonial America (Oxford, 2023). His current interests include the broad relationships of global history and humanity to atmospheres, matter, and affects, with a focus on the Medieval Warm Period of North America.