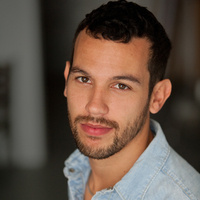 We the Animals is Justin Torres’s acclaimed, semi-autobiographical debut novel of growing up in Baldwinsville, New York. Described by Publisher’s Weekly as “intriguing and beautifully written,” it was a Publishing Triangle Award finalist, an NAACP Image Award nominee, and was adapted into a film that won the Next Innovator Prize at the Sundance Film Festival.  Mr. Torres is the winner of a First Novelist Award as well as fellowships from Stanford University and United States Artists. As associate professor of English at UCLA, he has been published in Harper's, Tin House, The Washington Post, and The Guardian, among others.