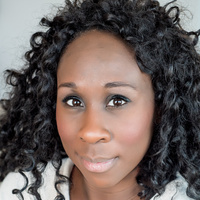 Inspired by a true story, Esi Edugyan’s novel, Washington Black, was described by The Washington Post as “a rip-roaring tale of peril imbued with our most persistent strife.” The novel was shortlisted for the Booker Prize and won the Giller Prize. A previous novel, Half-Blood Blues also won the Giller Prize. Ms. Edugyan’s four novels, including her debut, The Second Life of Samuel Tyne, have been finalists for many awards, including the Andrew Carnegie Medal for Excellence in Fiction. Born in Canada to parents who immigrated from Ghana, Ms. Edugyan lives in Vancouver, British Columbia.