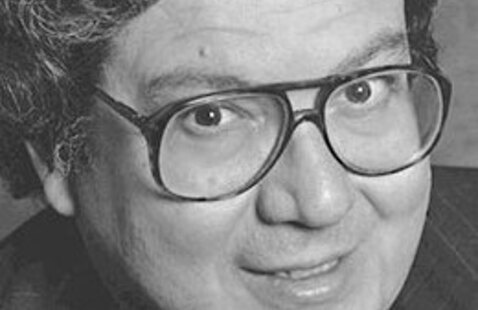 Lecture on the history of the transfer of land from the original Oneida inhabitants to what eventually became Colgate University property.  Dr. Hauptman is the author of twenty books on Iroquois history, including Seven Generations of Iroquois Leadership: The Six Nations since 1800(Syracuse 2008), which was awarded the Herbert Lehman book prize by the New York Academy of History, and In the Shadow of Kinzua: The Seneca Nation of Indians since World War II (Syracuse 2014), which won the annual book prize by the American Association for State and Local History.  He is the recipient of many honors for both his teaching and scholarship, and has been commended by many Native American Nations for community service.  He has given over fifty presentations in or sponsored by Native communities, and more than one hundred scholarly conference papers.  He has served as an expert witness, giving oral and written testimony as well as producing research reports, regarding Native American land claims and other indigenous affairs.