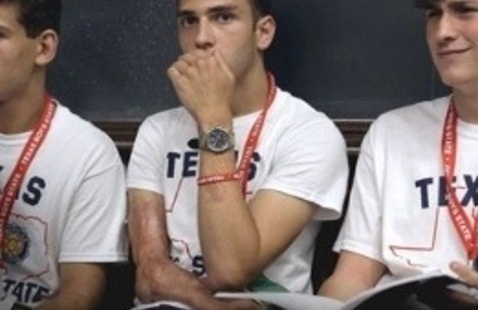 This award-winning documentary follows an unusual experiment featuring a thousand 17-year-old boys from Texas who join together to build a representative government from the ground up. Winner of the Grand Jury Prize at the 2020 Sundance Film Festival, Boys State strikingly depicts American political divisions—and machinations—taking root in the next generation. A timely microcosmos, the film introduced us to memorable young men navigating ethical dilemmas while trying to form new friendships.