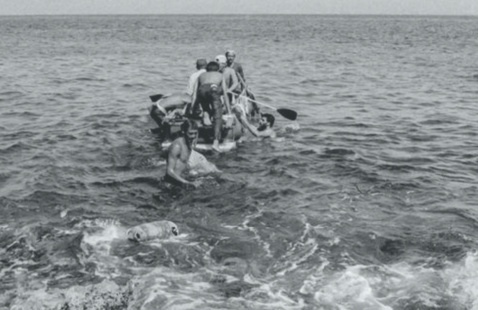 Conrad James is Associate Professor of Comparative Literature and Caribbean Studies at the University of Toronto.

Professor James received his PhD in Modern and Medieval Languages from the University of Cambridge and, prior to moving to Toronto, taught at several universities in both the United Kingdom and the USA.