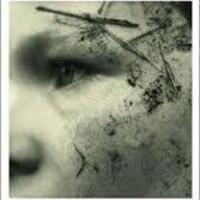 Lynne Ramsay’s directorial debut reinvigorated British social realism with a poetic style, striking intimacy, and grimly beautiful cinematography. Set during a garbage strike in 1970s Glasgow (a city with some of the poorest housing conditions in Western Europe), the film unravels through the eyes of children who aimlessly wander a poor council estate as they navigate (and are shaped by) the harsh conditions surrounding them. Envisaged through the subjectivity of the main character, a pre-adolescent boy named James, the estate vibrates with desperation and a haunting beauty. A bleak but stunning coming-of-age film, Ratcatcher announced one of the major new voices in cinema.