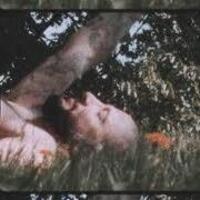 Paternal Rites is a first-person essay film that examines the secret underbelly of a contemporary Jewish American family as they grapple with the aftereffects of physical and sexual abuse on their present-day lives. It is also a groundbreaking film about the nature of trauma and memory itself: the ways in which trauma encrypts in uncanny ways; the function of speech and narrative in the process of decryption; and the role of film and filmmaking in the practice of healing. Paternal Rites draws inspiration from podcasts like This American Life and Radiolab and the long lineage of LGBT essay filmmakers in North America such as Jenni Olson, Marlon Riggs, and Richard Fung.