Alternative Cinema: On the Way to the Sea & On the Passage of a Few Persons Through a Rather Brief Unity of Time 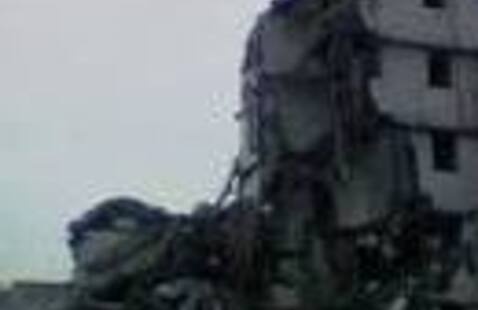 This event presents two films made in response to catastrophic incidents in China and brings Chinese independent filmmakers Cong Feng and Gu Tao in dialogue. On the Way to the Sea is a poetic film that weaves together fictional elements, documentary fragments and visual abstraction, investigating the dreams, memories and sensory perceptions of two survivors of the 2008 Sichuan earthquake. On the Passage of a Few Persons Through a Rather Brief Unity of Time pays homage to French philosopher and filmmaker Guy Debord’s work of the same name while expressing the filmmaker’s anguish at the collective trauma that occurred in Wuhan in early 2020 as well as his yearning for the future. Both lyrical and haunting, the two films reflect on the fragile human condition in these times of increasingly frequent disasters.